Mikael Bergstrand's popular feelgood novels have sold over 850,000 copies and are translated into 12 languages. With Delhi's Most Beautiful Hands, he introduced his own genre of amusing stories, depicting weak middle-aged men and strong women, told with warmth and a humorous self-irony.

2021: Release 25:th of May: The Consultant Who Refused to Swim (Konsulten som inte ville bada)

2015: The Guru in the Pomona Valley (Gurun i Pomonadalen) 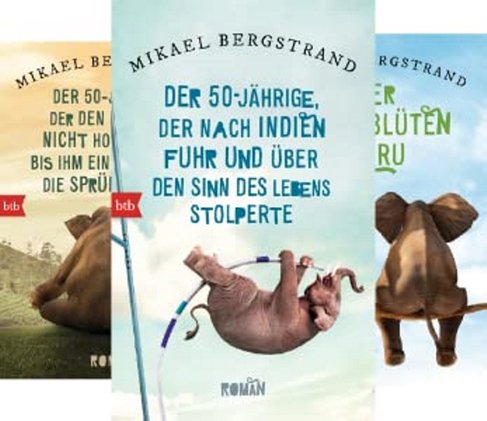 Mikael Bergstrand was born in and grew up in Malmö, in the south of Sweden. Before becoming a journalist he tried several different professions, most of them in the social field, and studied literature at Stockholm University. He worked for many years at Sydsvenska Dagbladet, southern Sweden's leading daily paper, where he among other things wrote chronicles and was a war correspondent in the former Yugoslavia.

In 2007, Mikael moved to New Delhi, India, where he lived for four years. It was in India that he began to write feelgood. In 2011, he moved back to Sweden and had his big breakthrough with Delhi's most beautiful hands, which also became an acclaimed TV series.

Mikael Bergstrand has three grown sons and lives in the south of Sweden together with Eleonora, his adopted dog Stubbe and the two Papillons Mini and Bella. 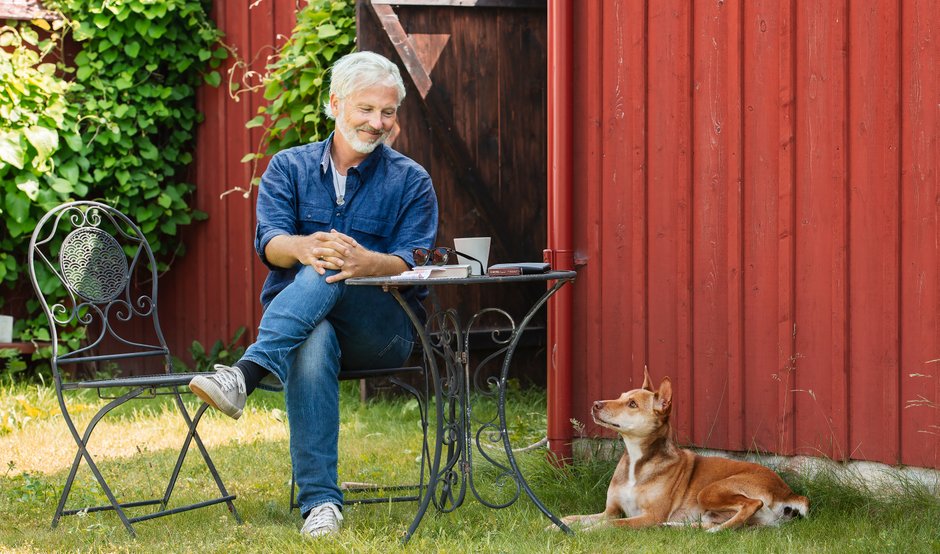